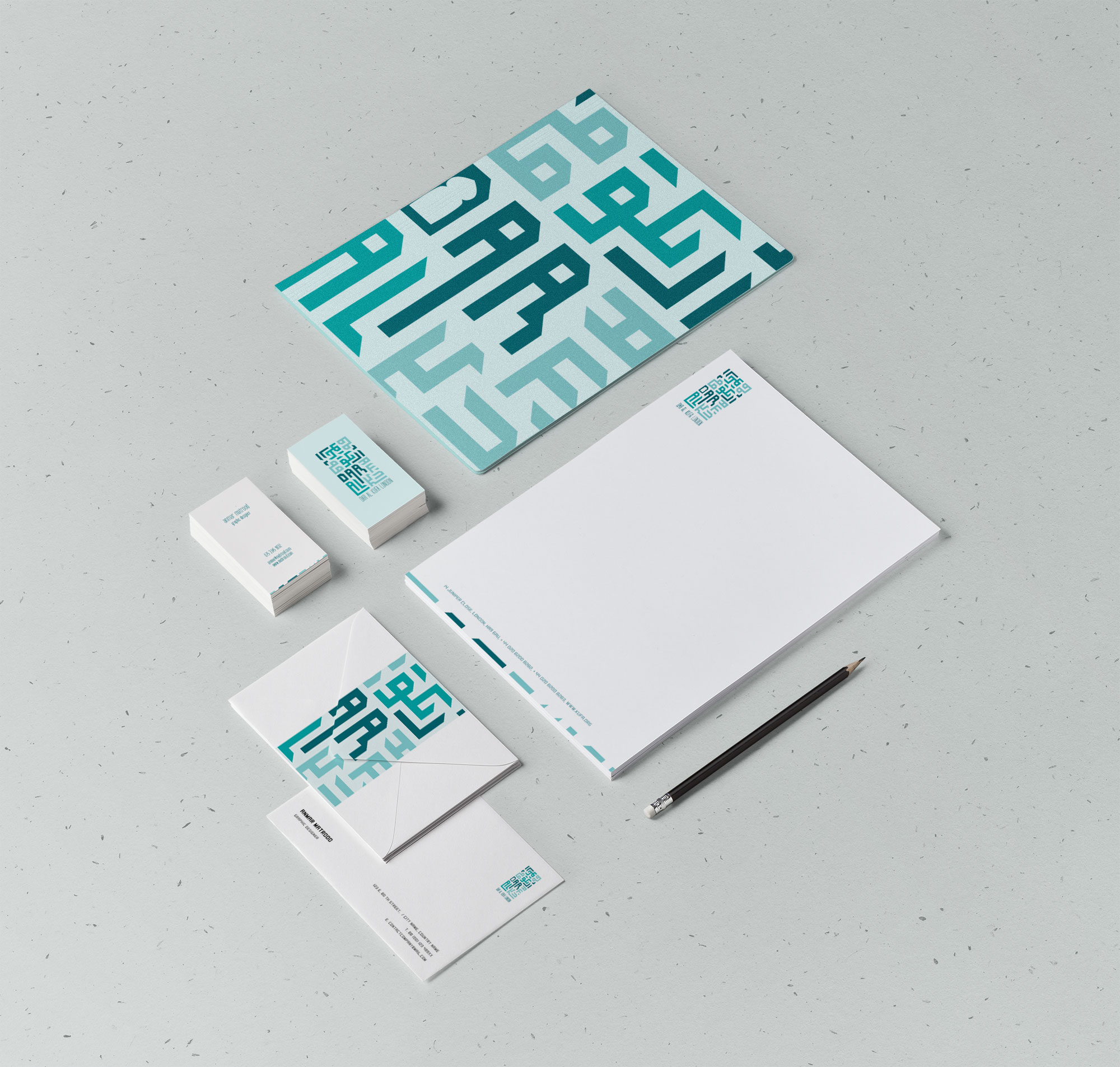 The Quest For The Perfect Bilingual Identity

Dar Al Kufa is a Middle Eastern print and a digital publisher, which has publications in both English and Arabic language. To preserve the cultural heritage of both target audiences, we created a grid-based geometric typography in which Latin and Arabic script found a perfect balance. The ancient Arabic calligraphy style, Kufi, played a lead role in inspiring the creation of the identity. 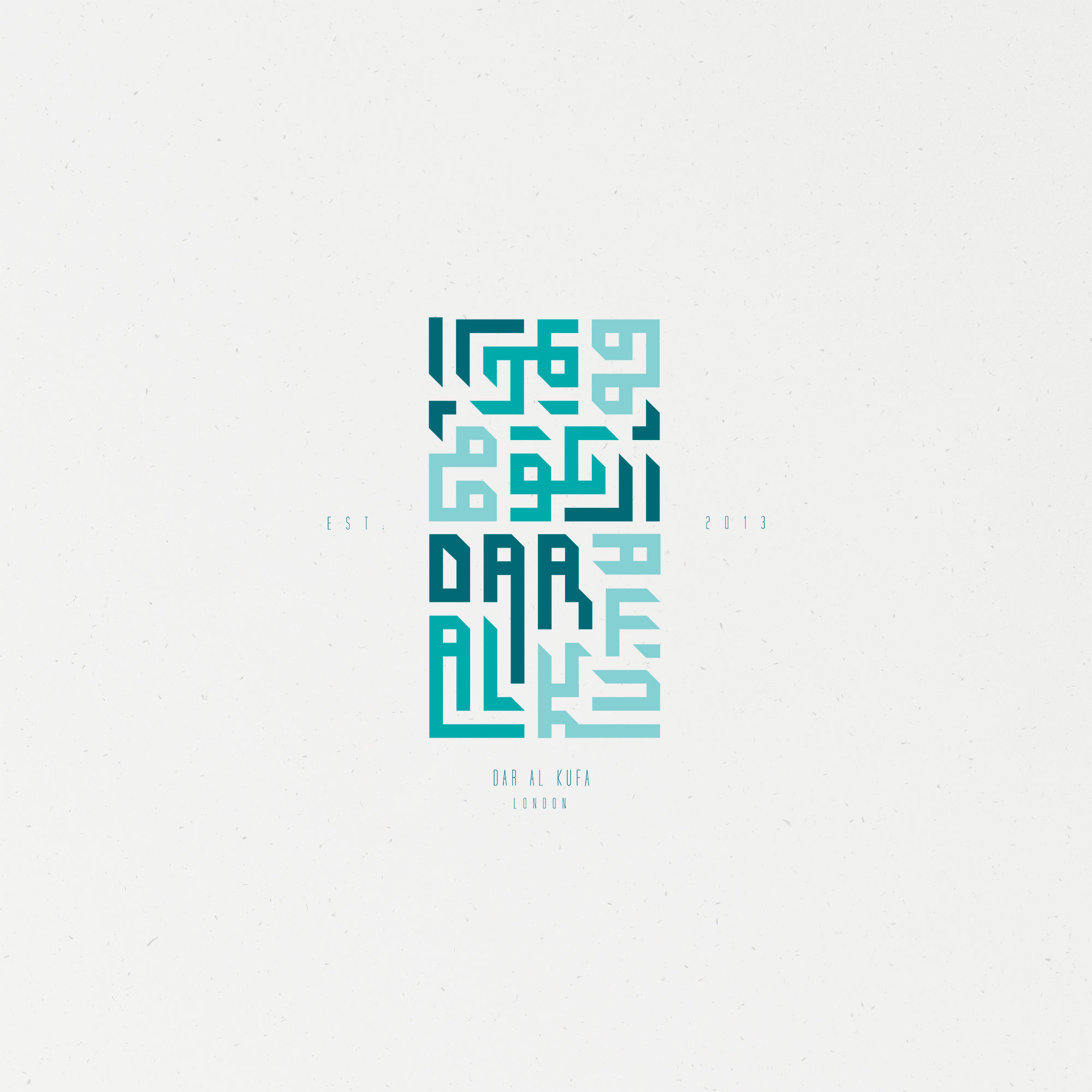 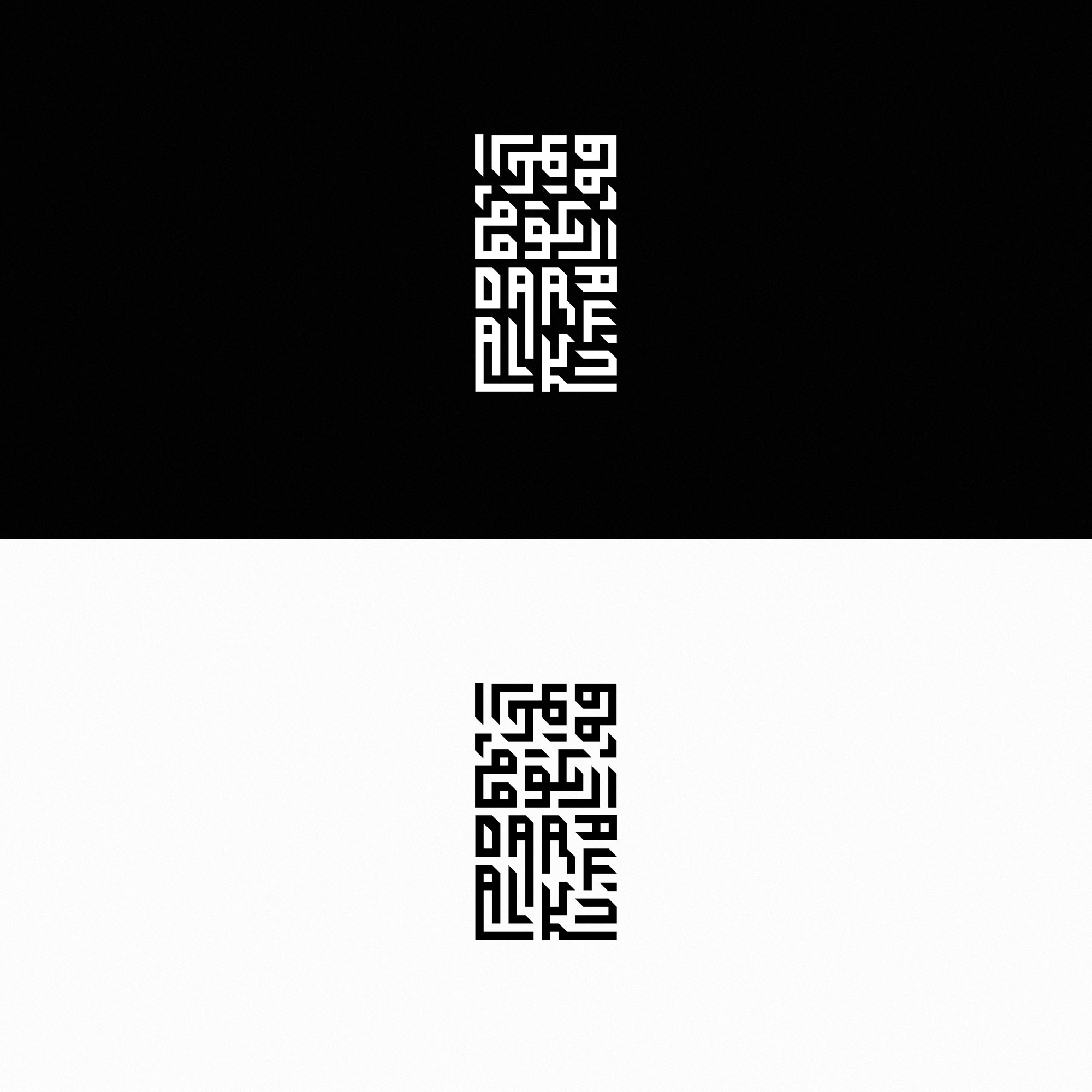 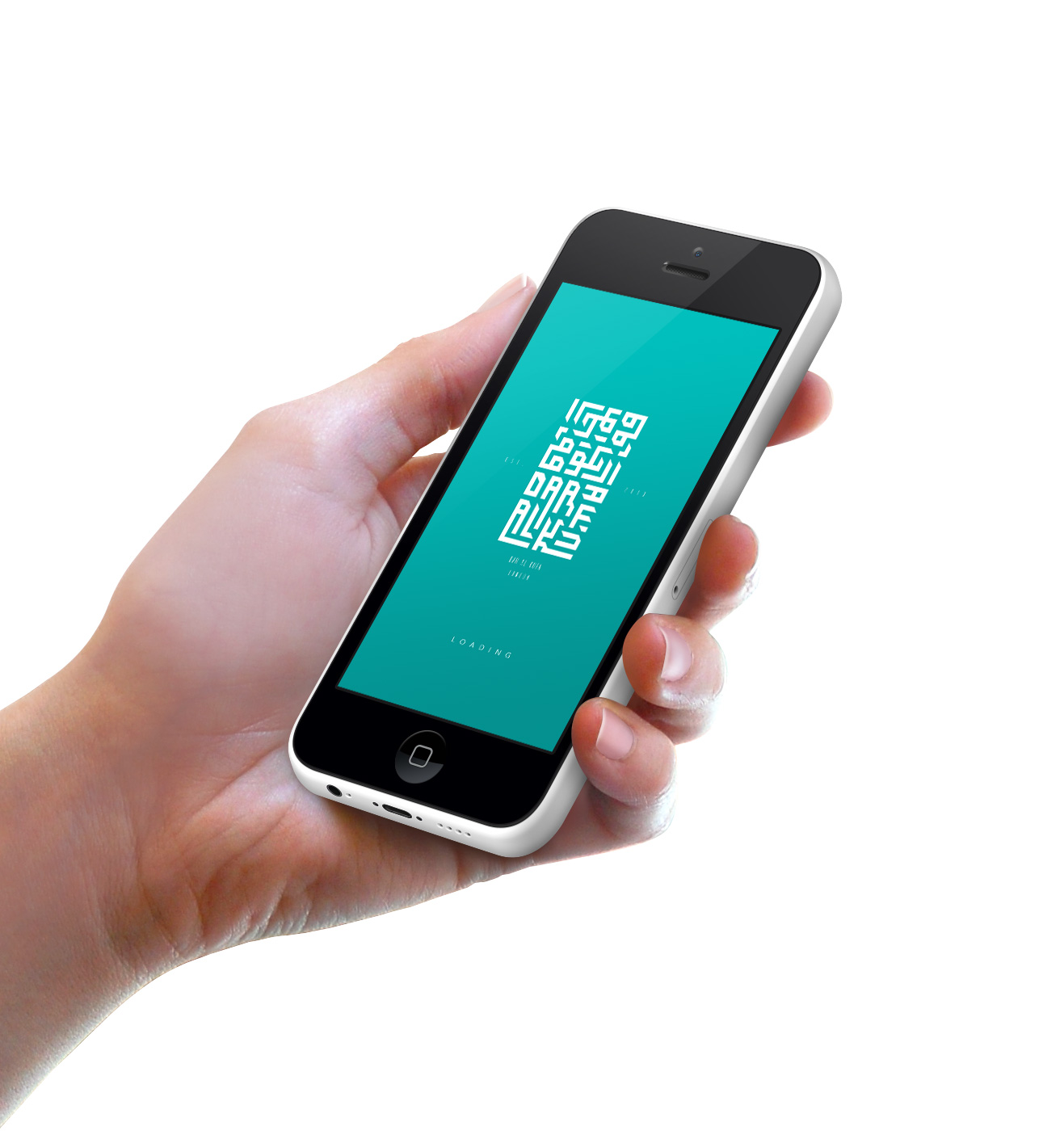 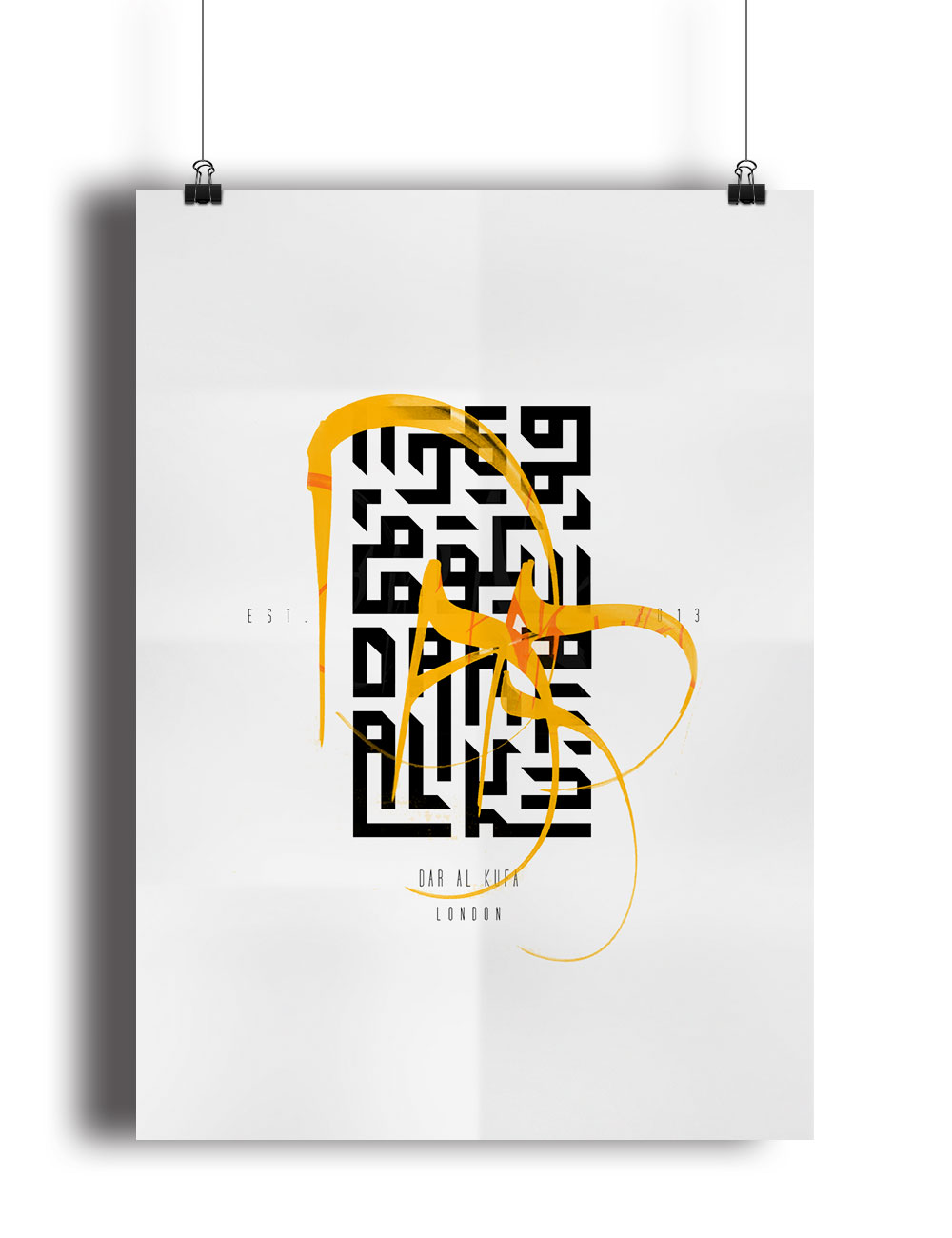 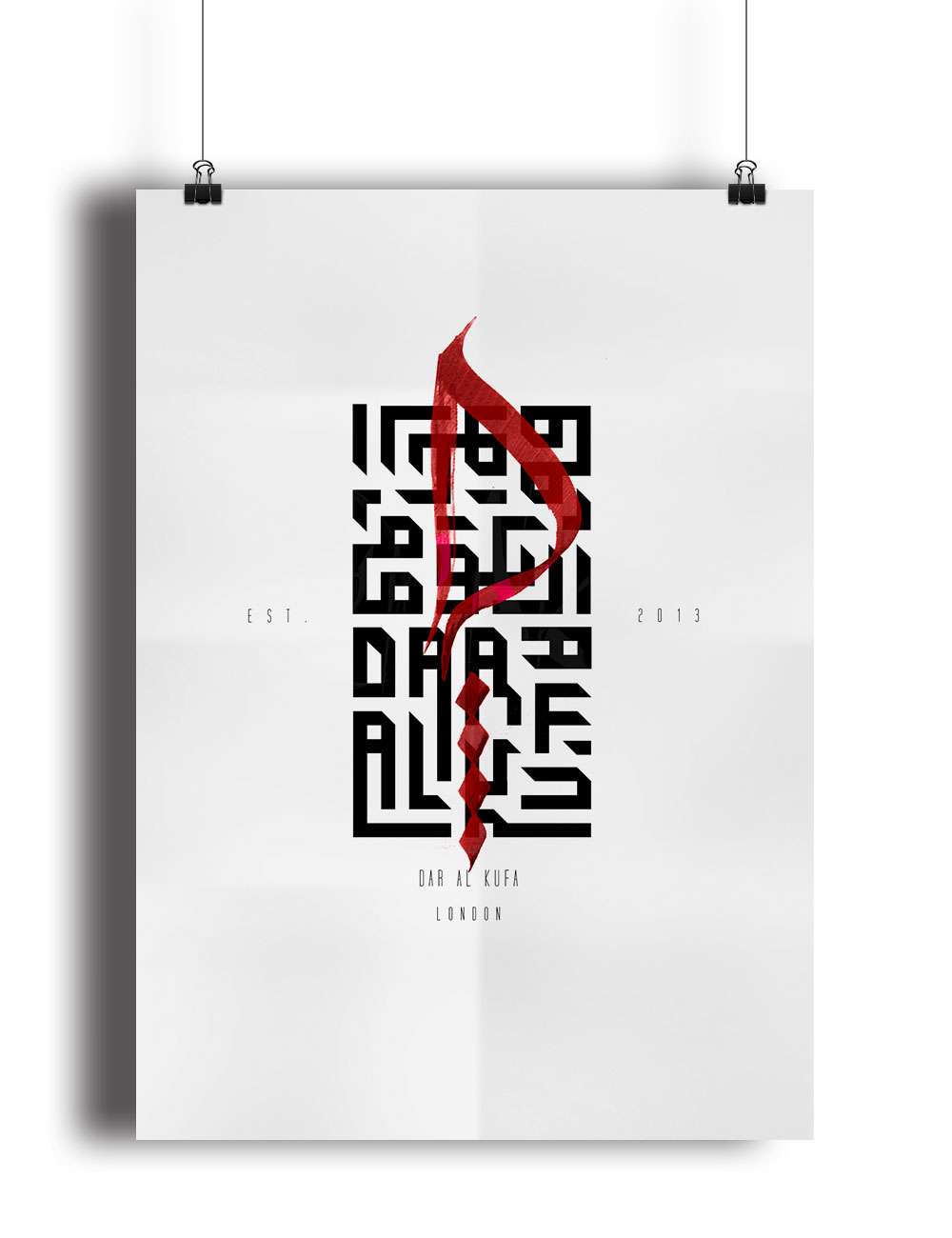 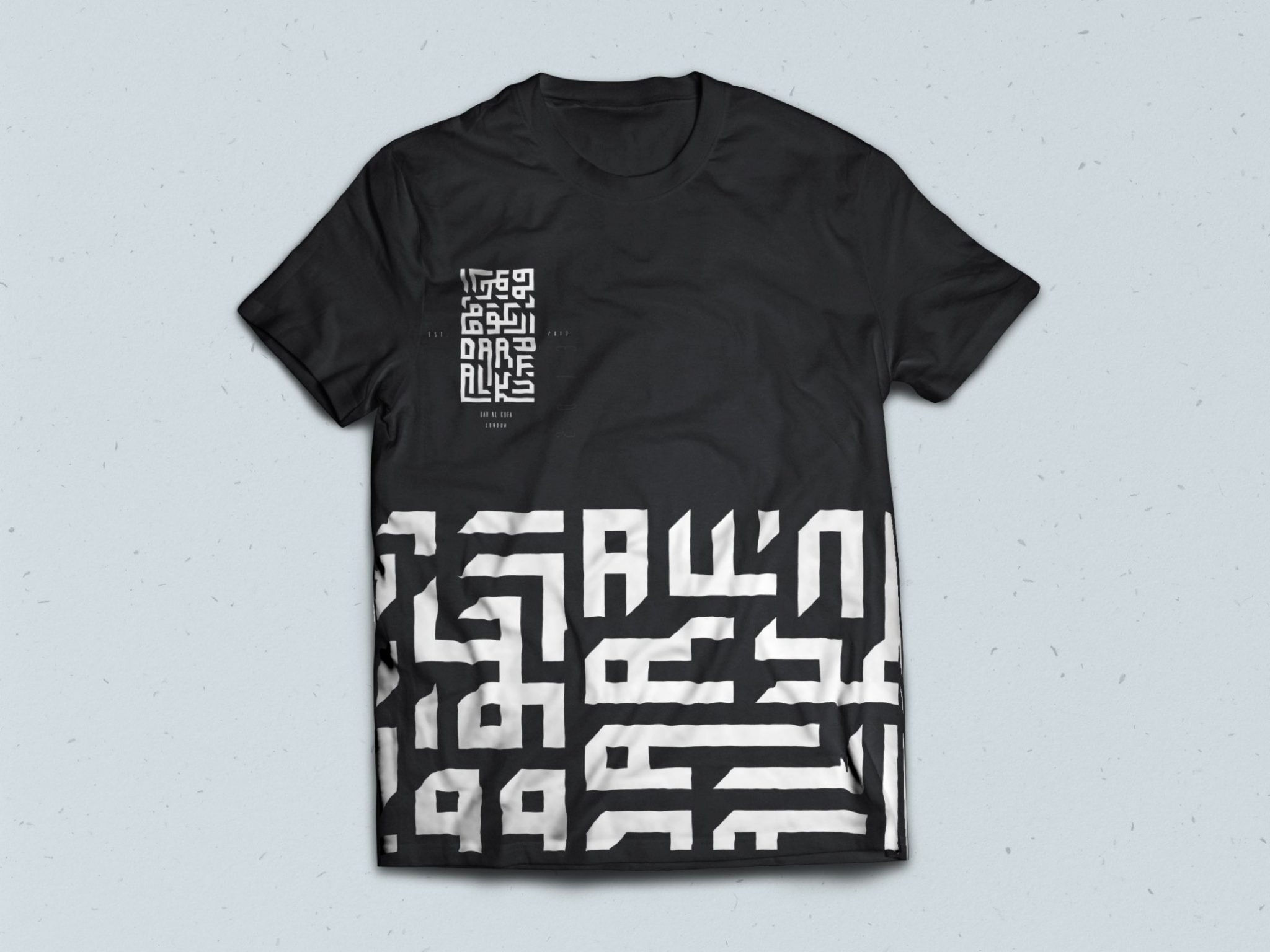 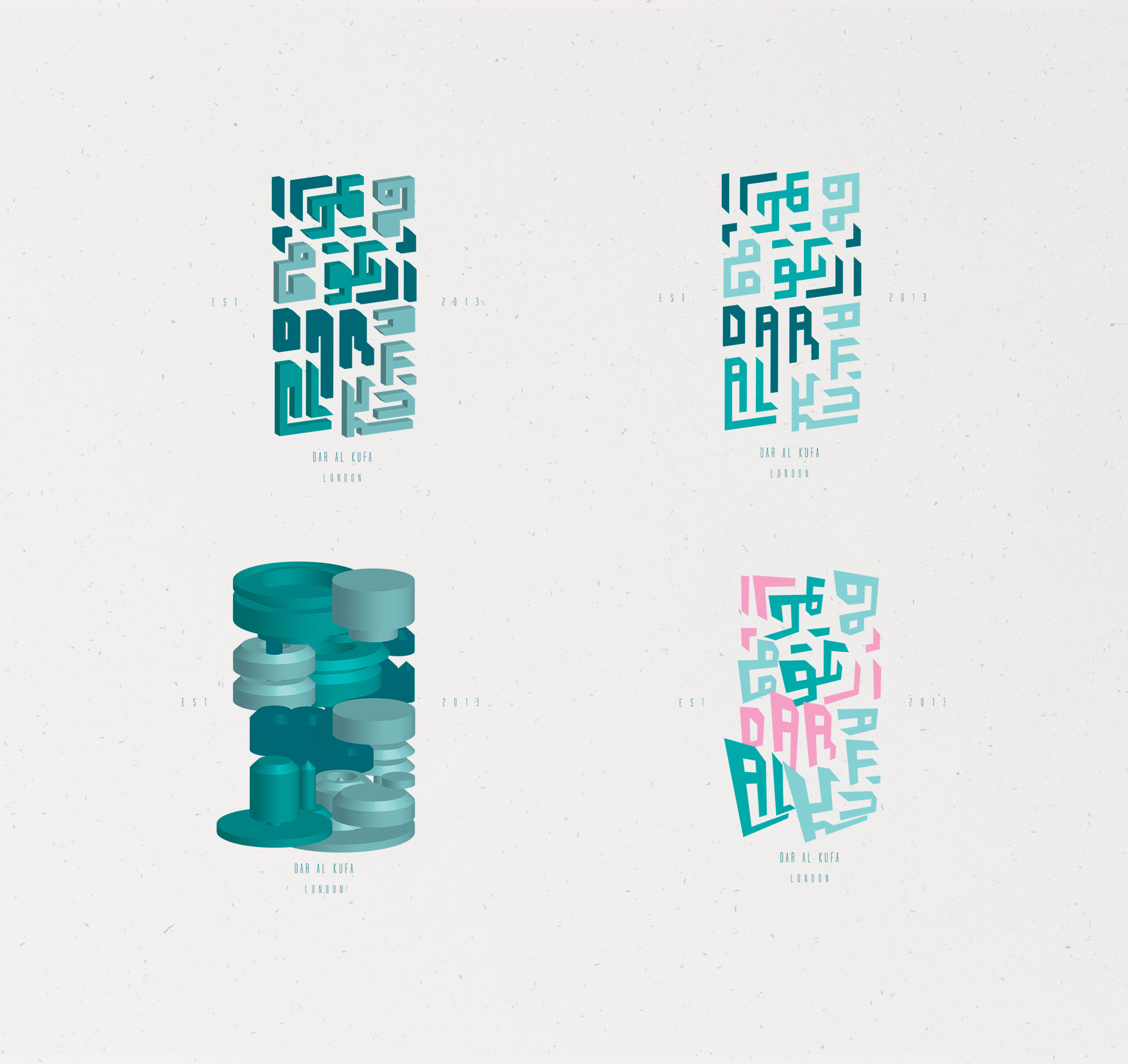 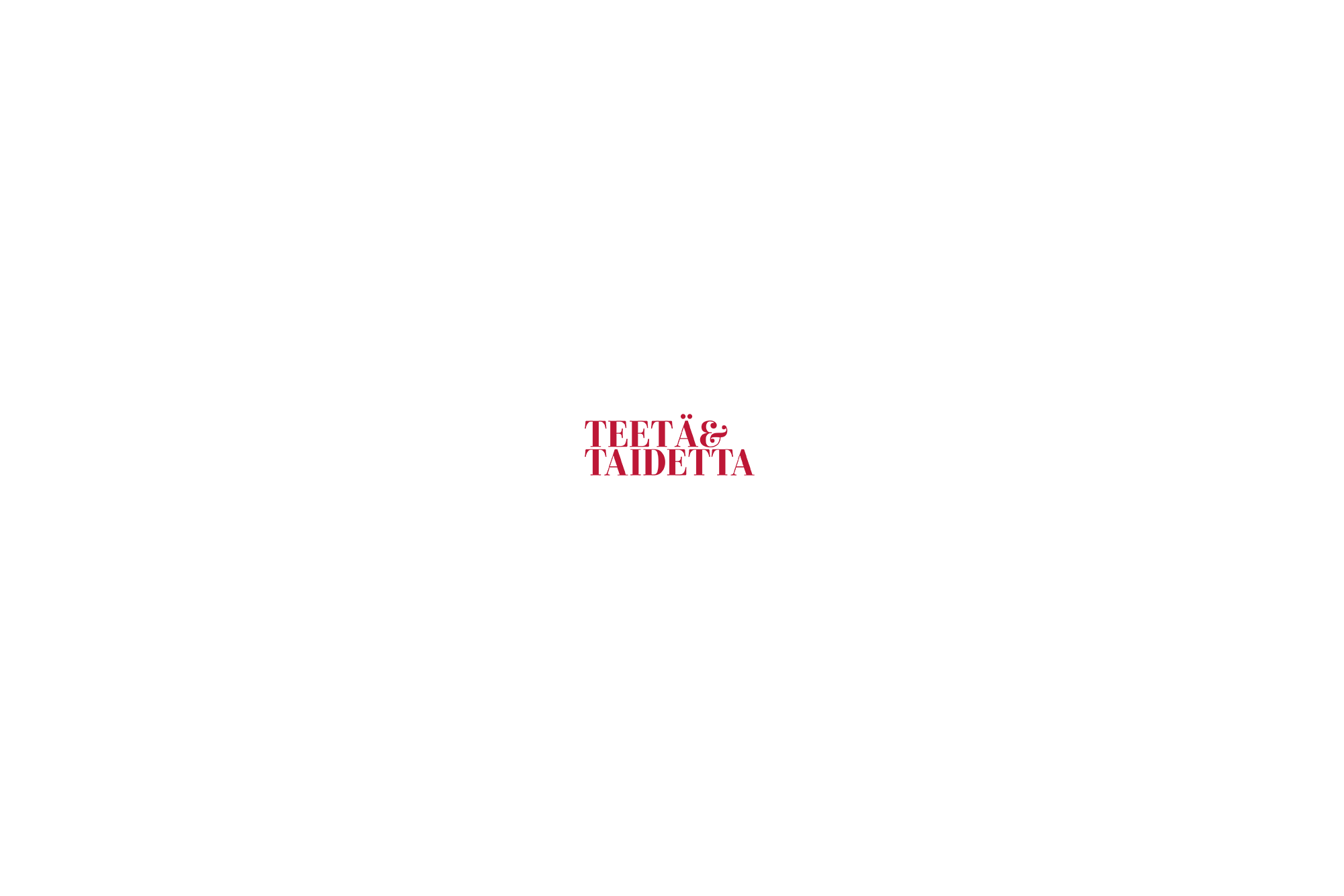